Everything about crypto mining

Learn step by step how you can start generating passive income

What is Helium Mining and how does it work?

To explain how you can passively generate money with Helium Mining, we must first explain what Helium does. For this we start with the Internet of Things.

What is the Internet of Things (IoT)?

The Internet of Things (IoT) is, as the name implies, internet for things or devices. More and more devices nowadays need a WiFi connection. Think, for example, of a smart washing machine, a smart refrigerator or even a smart toothbrush. All these smart devices are equipped with a computer chip and ask to connect to your WiFi. This enables smart devices to collect information and share it with you via, for example, an app on your phone.

Why is the Internet of Things necessary?

At the time of writing, there are an estimated 65 billion smart devices that all want access to a network. If all these devices collect and send information over the internet network, it puts a huge load on the internet. This created the need to start a new network for all these smart devices, the IoT.

What is the Helium Project?

The Helium Project launched an IoT network in July 2019 through which wireless smart devices have a network to transmit data. For the coverage of this network, the Helium Project wants people to set up a Helium Hotspot themselves. For this reason, the helium network is also called “The people’s network”. People who set up a Helium Hotspot and thereby contribute to the IoT network are rewarded with the cryptocurrency Helium (HNT).

What is Helium Mining?

Once you contribute to the Helium Project to be rewarded for this with HNT, this is also called Helium Mining.

How can I earn HNT with a Helium Hotspot?

The main ways a Helium Hotspot earns HNT is through Proof of Coverage, Relay Device Data and Witnesses.

Hotspots earn HNT by participating in the IoT’s proof-of-coverage. The more “coverage” a hotspot contributes to the IoT, the greater the reward for this.

When there are devices in your area that use your Helium Hotspot to send data, you will receive HNT for this.

Hotspots that monitor and report Proof-of-Coverage activity from other hotspots receive a portion of the HNT for this. How much HNT a hotspot receives as a reward for this depends on how much activity they have witnessed. 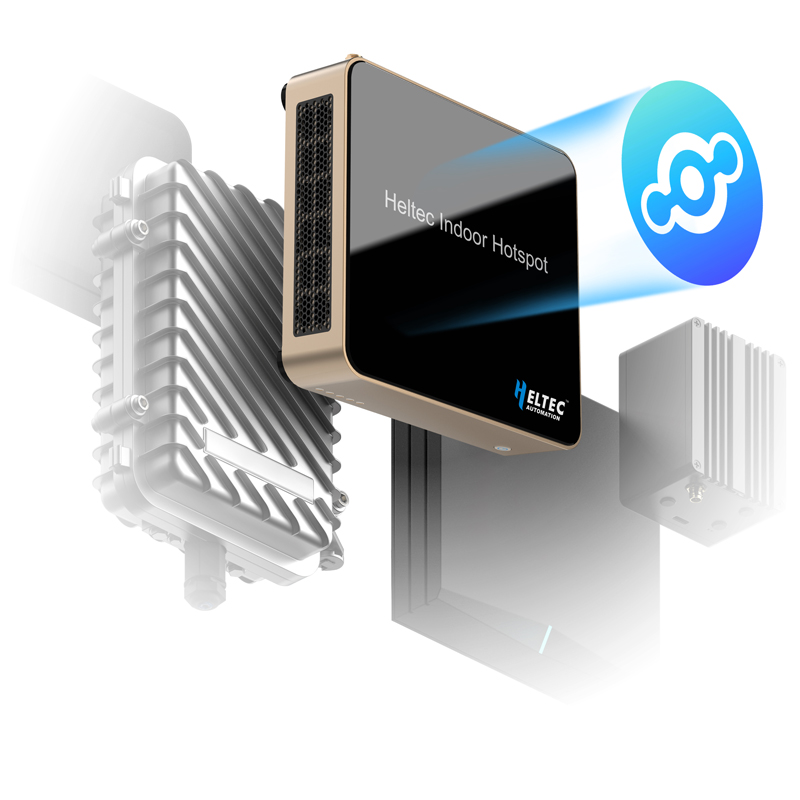 Why does the Helium Project pay people to participate in the IoT with HNT?

Companies and developers benefit from “the people’s network”, because thanks to this network they get affordable connections for their IoT devices. This ensures that it is important for the Helium Project to build as large a network as possible. Everyone who wants to contribute to this network will be rewarded for this.

How can I contribute to the Helium Network?

To contribute to the Helium Network, you must place a so-called node on this network. A node is a combination of a blockchain mining machine and a wireless gateway. This sounds incredibly complicated, but the bottom line is that you have to purchase and set up a Helium Hotspot yourself. A Helium Hotspot costs between 500 and 1100 euros. The price difference is mainly in how much coverage the device can give. The greater the range of the Helium Hotspot, the more coverage you contribute to the IoT and the more HNT you get for this.

Control Cookie permissions
To provide the best experiences, we use technologies such as cookies to store and/or access information about your device. By agreeing to these technologies, we can process data such as surfing behavior or unique identifiers on this site. If you do not give consent or withdraw your consent, certain functions and features may be adversely affected.
Manage options Manage services Manage vendors Read more about these purposes
See preferences
{title} {title} {title}