Everything about crypto mining

Learn step by step how you can start generating passive income

What is mining and how can you passively earn money with crypto mining? In this article we explain it all to you.

With the rise of cryptocurrencies, a new type of database, also called a “blockchain”, in which all kinds of data can be stored. These can be transactions, such as payments with a digital currency, but also other important data that is exchanged between two parties, such as contracts, diplomas or title deeds.

All these transactions have in common that they are converted into blocks of digital information that are digitally “signed” by two parties. Because this exchange of data takes place without the intervention of a third party, such as a bank, a new way of checking is required.

What is Crypto Mining?

What is a Blockchain?

A blockchain is a database in which transactions are stored, with all information encrypted using a technique called cryptography . Here comes the term crypto currency from for transactions with digital means of payment that use blockchain technology.

How does a blockchain work? 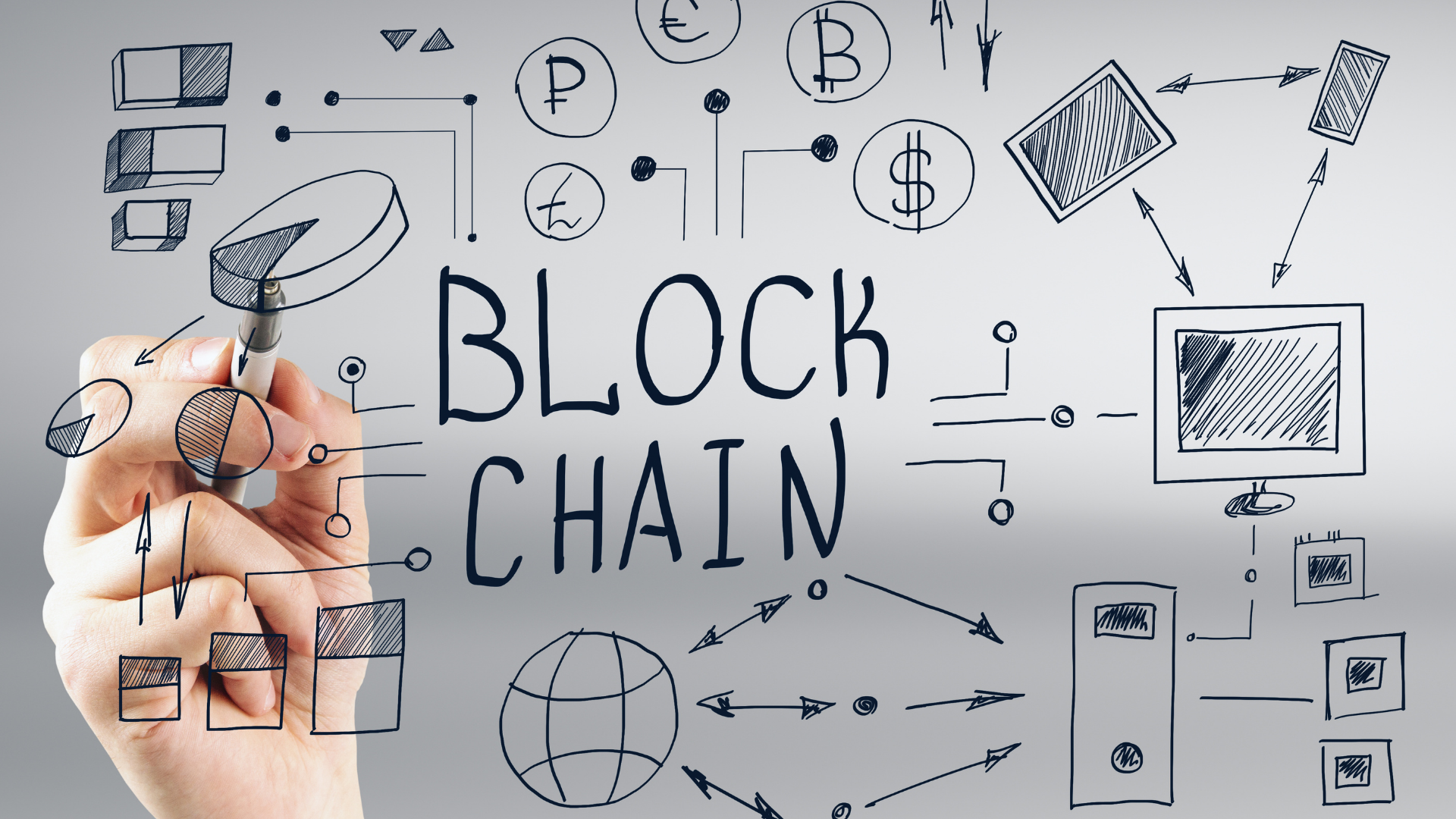 The more calculations a computer can make, the greater the chance that a computer can verify the transactions in a blockchain and receive a reward for doing so. These rewards can amount to hundreds of thousands of euros per block. For this reason, computers often work together in a so-called “ mining pool”, in which computers combine their computing power to solve a block faster. The reward is then distributed among all computers.

Where to start with cryptomines?

The most important thing for cryptomins is the hashrate of a computer. The higher the hash rate, the greater the chance that a computer can add a block to a blockchain. 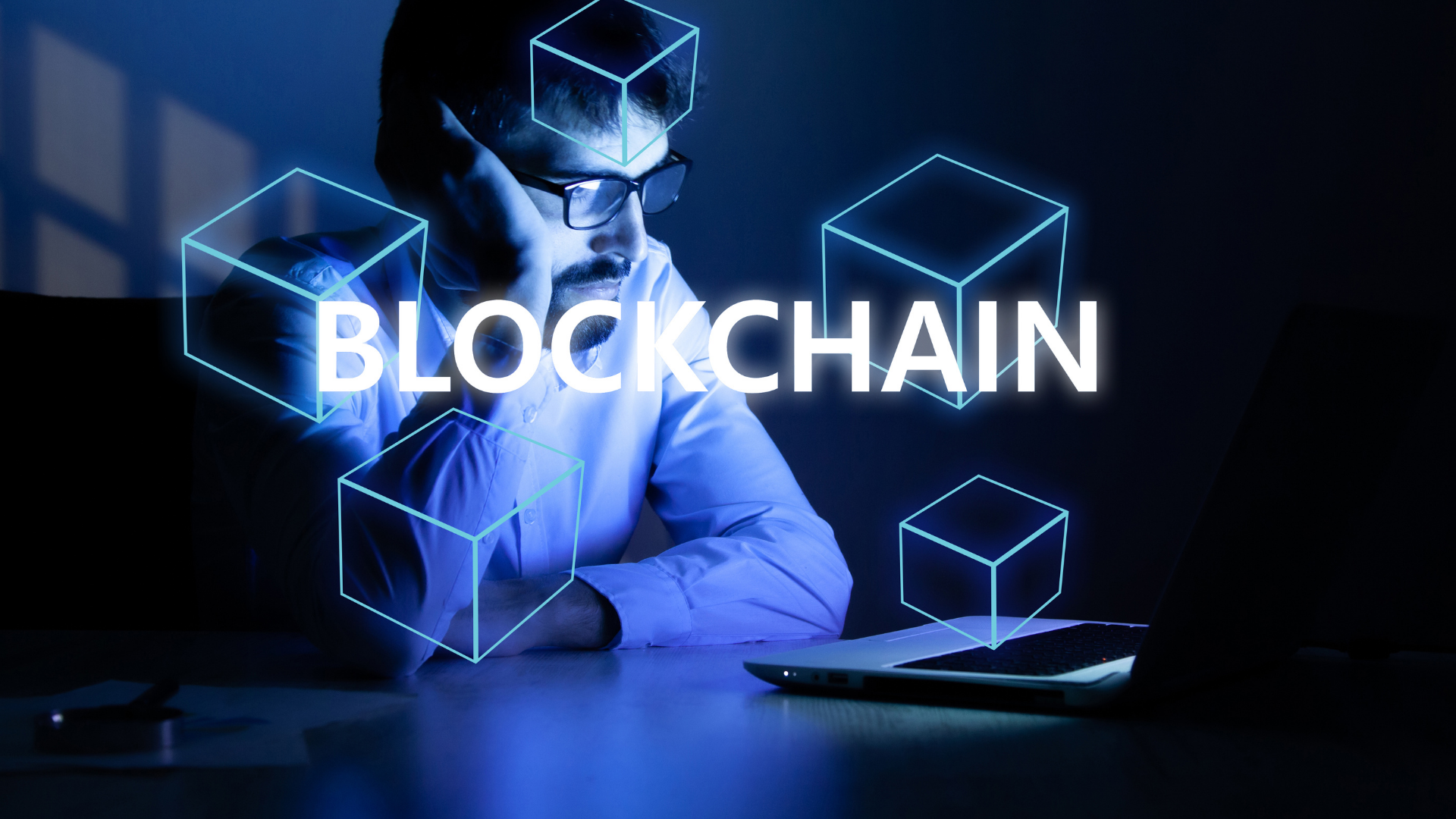 Control Cookie permissions
To provide the best experiences, we use technologies such as cookies to store and/or access information about your device. By agreeing to these technologies, we can process data such as surfing behavior or unique identifiers on this site. If you do not give consent or withdraw your consent, certain functions and features may be adversely affected.
Manage options Manage services Manage vendors Read more about these purposes
See preferences
{title} {title} {title}